Main Reasons to Use Django Good for Web Development

8 min.
Back to articles 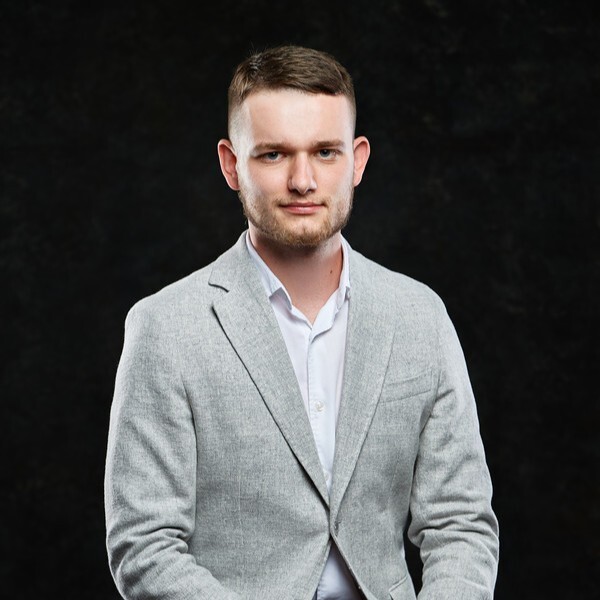 It is not always easy to choose the right technologies for your company’s project. In fact, it is one of the most responsible tasks since all the planning and recruiting are based on it.

Since there are numerous frameworks for web development, the task does not become more manageable. Let’s look more closely at one of such frameworks, Django.

Django is a Python-based framework that appeared 16 years ago. Since then, it has landed a place in the top-10 popular and loved web frameworks.

However, why is it so popular? Is Django actually good technology for web development?

Let’s take a look at what Django is used for, why companies use it, and what drawbacks one should consider before using the Django framework for web development based on UVIK Django developers experience.

What Is The Django Framework Used For?

Django was originally created by developers who were in charge of creating newspaper websites. Even though the framework still works great for media outlets – it manages images and a big volume of text and traffic perfectly – it has now gained much more applications.

Django is great for:

Projects that use Django framework

Django framework has already been used by numerous companies, and some of the names are worldwide famous. These include:

It does not mean that everything within these services is written with Django: some companies use it for fewer features than others. However, it did play a huge role in the functionality of these services.

The framework is also particularly popular among startups. It allows you to create MVPs fast and with little effort. As a result, such social media giants as Instagram and Pinterest used it at the beginning of their careers. 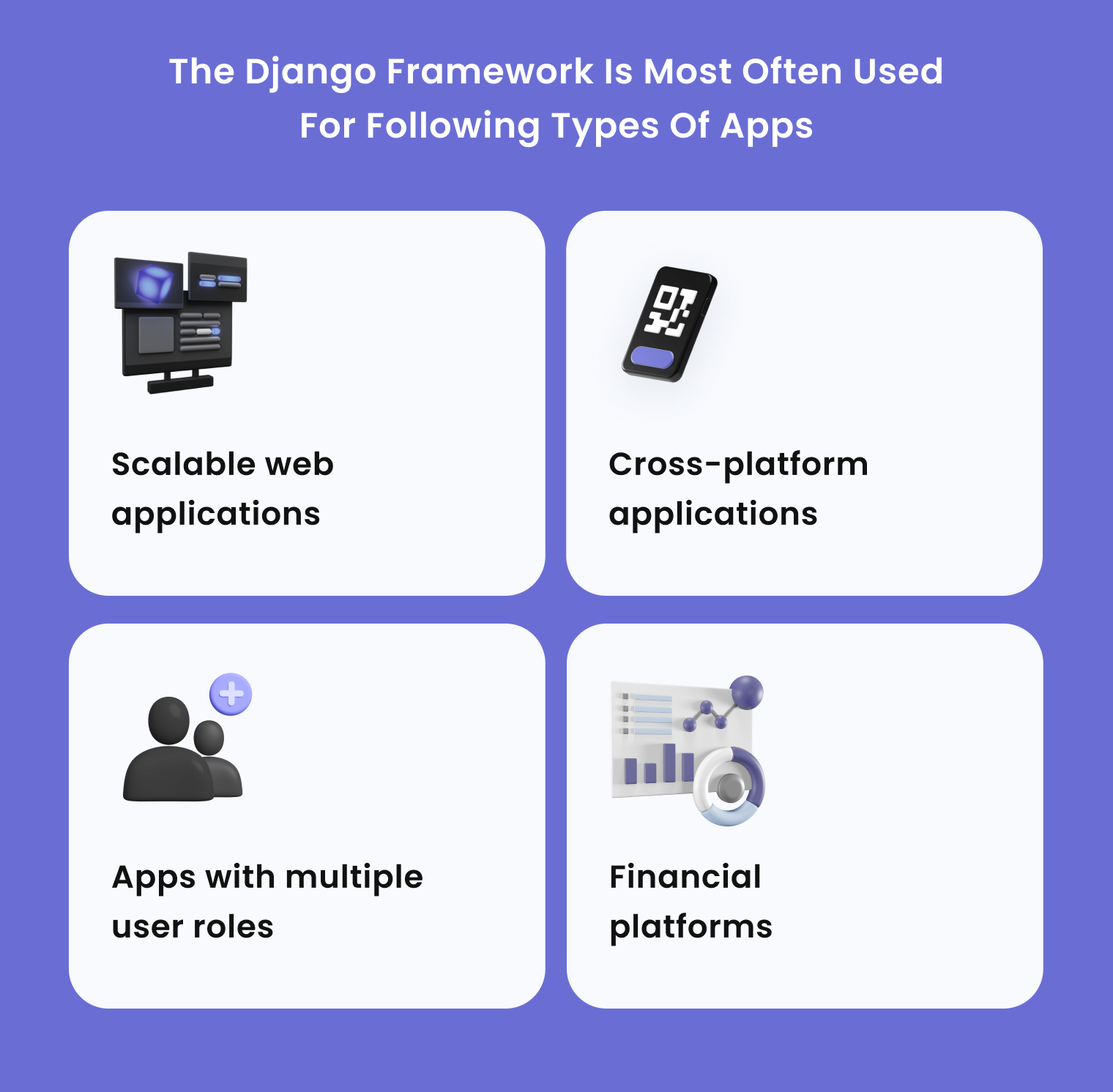 Why Is Django Good for Web Development?

Django for web development is a good option since it was created for this exact purpose. It promises fast development and secure websites. It also has numerous libraries that allow web developers to focus on creating the application rather than coding it all and reinventing the wheel.

It is the short answer. The long one with numerous Django benefits is much more intriguing.

The long answer is long because there are numerous benefits of using Django for development. However, let’s take a closer look at why use Django.

Django allows you to access the old framework’s interfaces, features, and formats after the new release comes out. Some things may not be compatible anymore but you can read all about them in the detailed but easy-to-follow description of a new version.

Django is the 9th most popular framework, according to Stack Overflow so it obviously has a huge community. As a result, it is easy to learn and find solutions for numerous problems just by asking whether the community faced something like this before.

DevOps allows you to create and roll out applications faster, as well as maintain and update them with less effort. Django is easily implementable within the DevOps teams, especially when you work with microservices.

One of the reasons why the framework is loved by developers and companies is its fast Django software development. This has become possible due to the DRY and KISS principles.

DRY means “do not repeat yourself” and Django offers numerous open libraries that allow you to just take code from different features that you need and compile it into one architecture. At the same time, KISS or “Keep it short and simple” allows you to understand what is written since the code is brief and well-readable.

Django has one of the most popular and powerful frameworks for creating APIs: the REST framework. It needs only three lines of code to create a powerful API and works with different data formats and types of calls.

Django is being continuously updated to meet the latest trends and standards. Security is being treated as a priority and is even updated on older versions. The community works hard to keep the framework intact for the long run.

Suits Any Kind of Project

Django has libraries for numerous functions and industries. As a result, you can create a range of products with a single framework. For huge enterprise apps and eCommerce, fin- or health tech platforms, Django can be used for the quick development of them all. You can also use it to build components for big apps.

Why Django is used so often in different projects? Because everyone is used to it, it has become a standard. Many businesses have spent decades with the framework and did not crumble due to its timely updates and well-written documentation. This has fairly reinforced the idea that the technology is a reliable one.

Python is a great language that offers simple syntax and works for numerous projects, especially when it comes to data analysis and machine learning. The language also has a lot of users and is oftentimes among the first languages that one wants to learn. As a result, you will have no problem hiring someone.

The Python-based Django framework works the same: it is easy, and multi-purpose, and you can find experts with not much effort.

It is extremely easy to scale and change directions in Django. It is one of the main advantages of Django framework that makes it so popular among startups specifically.

However, you should also know Django’s limits before you start the development. It is not a tool that fits every single project.

Multiprocessing, or accepting numerous requests at once, is not available in Django, even though it is considered a must today. It is closer to asynchronous programming where you will have to spawn new processes.

Conventions explain how to use the framework for web development. Unfortunately, Django lacks some which may result in mismatched components or simply more difficult development.

It Can Slow Down Smaller Projects

The Django framework is huge and you can not really download just parts of it. As a result, it will take away a lot of space from the server and slow smaller projects down. 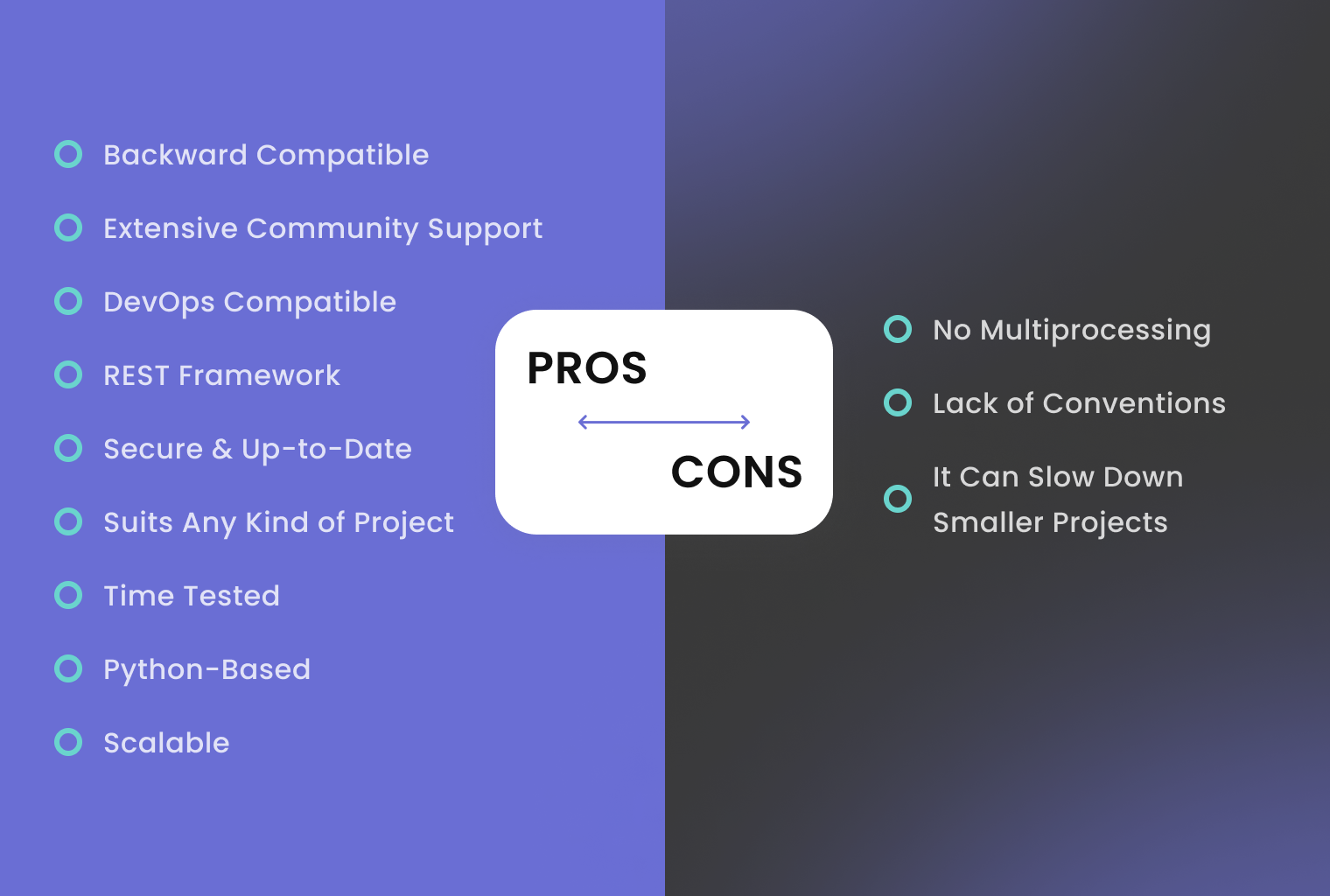 Are There Worthy Alternatives to the Django Framework in Web Development?

Some people start to look for alternatives to eliminate Django’s cons or to try a better fit for their needs. And there are worthy alternatives.

They can be divided into two groups. There are full-stack frameworks like Django is or microframeworks which are smaller and complete fewer tasks but are used to avoid Django’s monolithic structure.

Full-stack frameworks like Django are TurboGears, Web2py, and CubicWeb. The alternatives are used less often, however, and are not yet time-tested.

Microframeworks include Flask, CherryPy, Pyramid, Bottle, and Falcon. All of these are lightweight and work very well for small websites or parts of bigger applications. However, they can not replace Django when it comes to big projects.

Django is good for web development: it serves numerous purposes and offers fast development and easy scalability. It grows and changes with the modern demands but allows some to stay within old interfaces if they are willing to.

If you want to learn more about Django development, need help to decide whether it actually suits your project, or if you are looking for Django developers, do not hesitate to reach out to Uvik! Our consultants will be happy to give you more context.

What Are the Top-3 Benefits of Django Framework?

There are multiple reasons why developers choose the Django framework for big-scale projects with a fast development process, seamless scalability, and REST APIs being the main advantages of this technology.

Is Django Enough for Web Development?

The Django framework is used for the backend structure of your software, so you will still need to utilize other technologies to design the front-end part of the system.

Is It Difficult to Find Django Web Developers?

No, the technology is quite old and popular and, therefore, has a lot of experienced developers and eager learners.

What Is Django Used for in Web Development?

Django can complete any kind of web app: enterprise, eCommerce, fin- or health tech, media, etc. It works across different OS and admin panels as well. 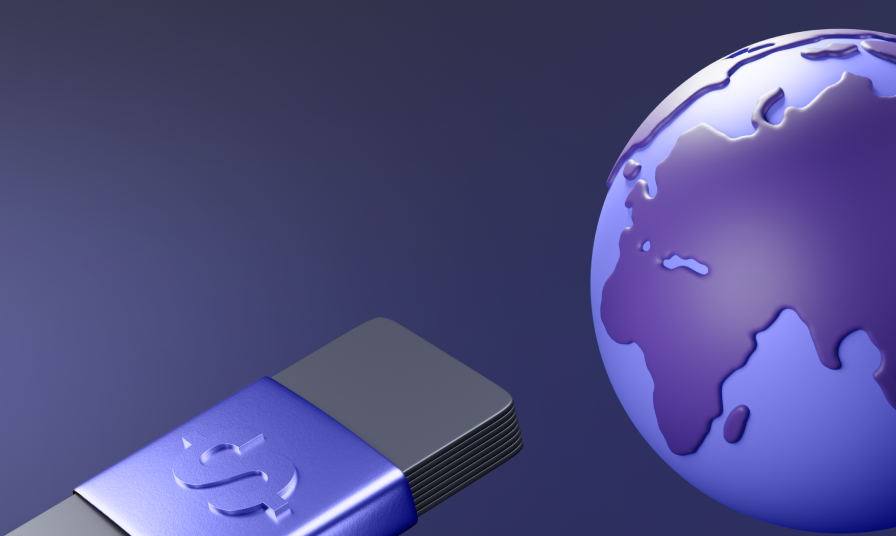 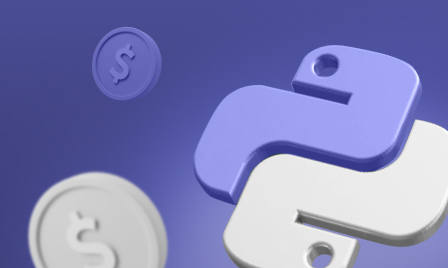 Python has been an immensely popular programming language for a long time. It features simplified syntax and versatility, has an extremely easy learning curve, and... 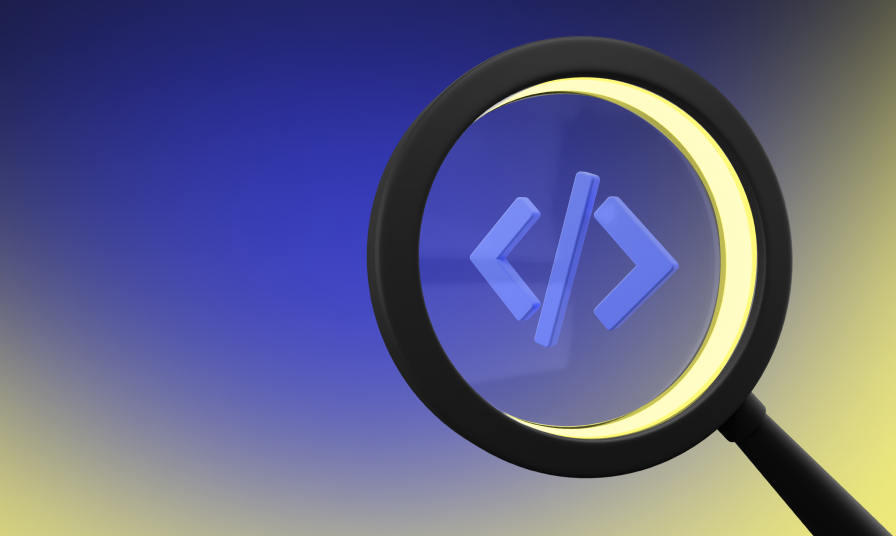 Why Hire Software Developers in Ukraine: Key Reasons and How to Do It?

Remote work and further globalization have made outsourcing a standard practice in the IT industry. If you can work the same way but with a... 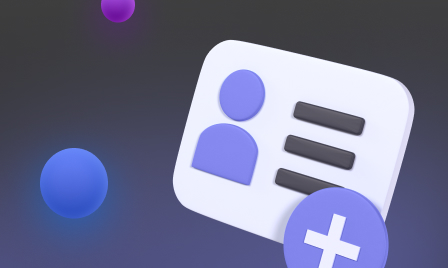 IT Staff Augmentation: How Does It Work & How to Choose a Reliable Company